..This idea was that we could measure the elasticity of soft biological tissues.

In 2001, we discovered its life-changing application for assessing liver disease

This year, 20 years after, we celebrate our 20th Anniversary and we are proud to have evolved into the Global company we are today, helping millions of patients.

On the occasion of our twentieth birthday, we want to thank them all! 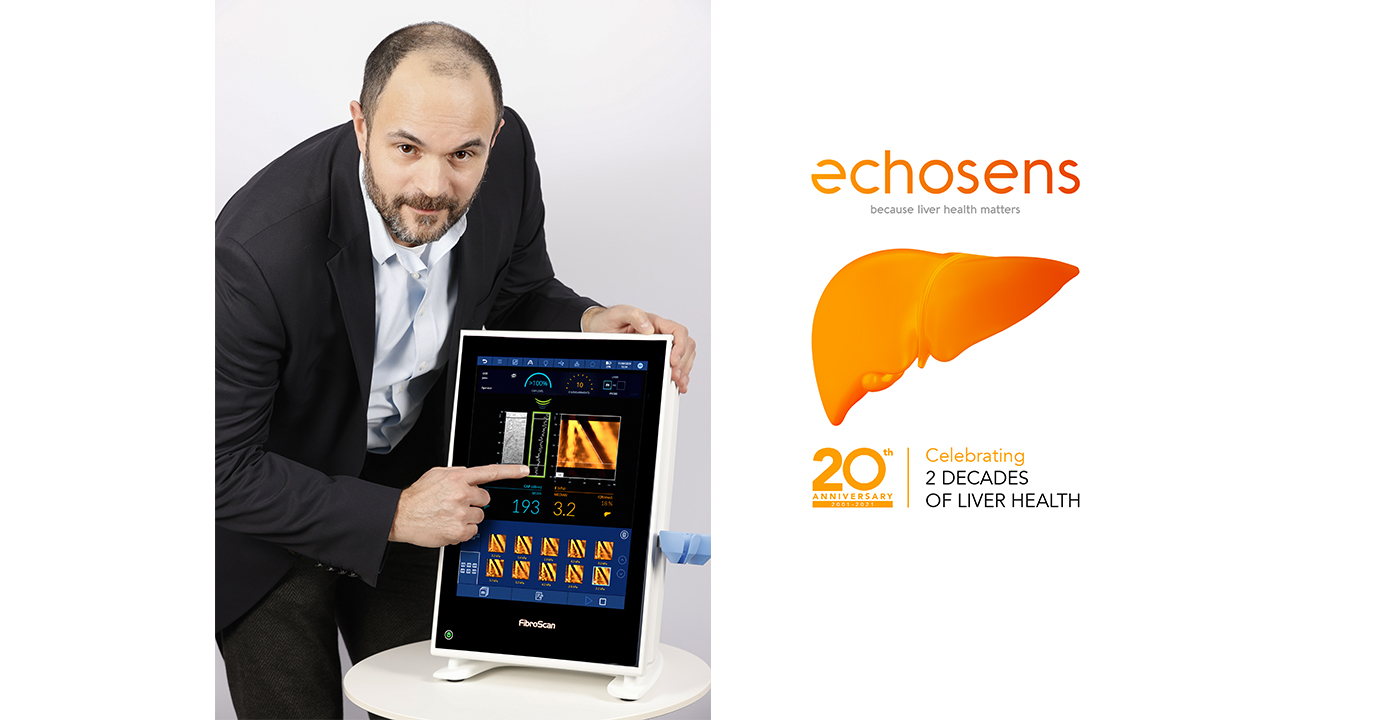