Doctors and Their Hepatitis C Patients – Are You Saying Goodbye to Each Other Too Early?

May is Hepatitis Awareness Month and Echosens joins other leading stakeholders in calling for increased vigilance regarding early detection of liver disease.

Echosens is bringing attention to the millions of Americans from all walks of life who are living with the most common causes of viral hepatitis: hepatitis B virus (HBV) and hepatitis C virus (HCV). People with chronic HBV may be at significantly increased risk of disease progression due to non-alcoholic fatty liver disease (NAFLD), which affects 1:3 Americans.

With the CDC calling for universal hepatitis C screening at least once in the lifetime of all individuals 18 and older, as well as testing pregnant women once during each pregnancy, it is incumbent upon providers, payers, and public health partners to strengthen their efforts to shed light on the hidden epidemic of liver disease.

Now more than ever, there is a need for point-of-care examinations, monitoring, and ongoing assessment of liver fat and stiffness as a critical way to identify individuals who are asymptomatic and undiagnosed for liver damage.

“We encourage priority populations to get tested, underscore the importance of vaccination for hepatitis B, support testing for hepatitis B and C, and emphasize the availability of effective care and curative treatment.”

New data from the CDC is alarming: annual rates of hepatitis C infection tripled between 2009-2018 and was highest among those in their 20s and 30s. In 2018, millennials and baby boomers made up more than two-thirds of all infected individuals. Those in their 20s experienced a 300% increase in HCV rates since 2009, while those in their 30s saw a 400% spike in cases. At the same time, only about 61% of HCV-positive individuals between 2015-2018 knew that they were infected.

“While there are no data to suggest that these younger patients will experience a more rapid progression of liver disease, it’s important to understand their baseline liver health. Utilizing quantitative tools like FibroScan supports our understanding of disease progression in the broader population affected by HCV.”

Previously, the CDC recommended only screening the “Baby Boom” population, from 55-64 years of age. A recent analysis of the National Health and Nutrition Examination Survey (NHANES) data suggests that while the national prevalence of HCV is 1.29, the prevalence in this population was 2.34, accounting for 74% of HCV cases.  What is important to note is that according to the CDC, this population has markedly higher rates of metabolic syndrome than younger cohorts. Given that metabolic syndrome is commonly associated with non-alcoholic fatty liver disease (NAFLD), increasing the risk of liver-related mortality and morbidity in this population. A recent study of older patients infected with hepatitis B and with elements of the metabolic syndrome suggested that these patients had a more rapid progression to liver disease than those with hepatitis B infection alone. One study found that NAFLD identified in patients prior to treatment persisted after curing their HCV infection. Among those with NAFLD before treatment, 6.25% still had significant liver scarring after their HCV infection was cured.

With the high prevalence of NAFLD among the baby-boomer population, we believe that FibroScan can be an important assessment and monitoring tool for those living with viral hepatitis, as well as those cured of the virus. This non-invasive technology quickly provides a quantitative assessment of liver fat and stiffness at the point of care before NAFLD becomes symptomatic. 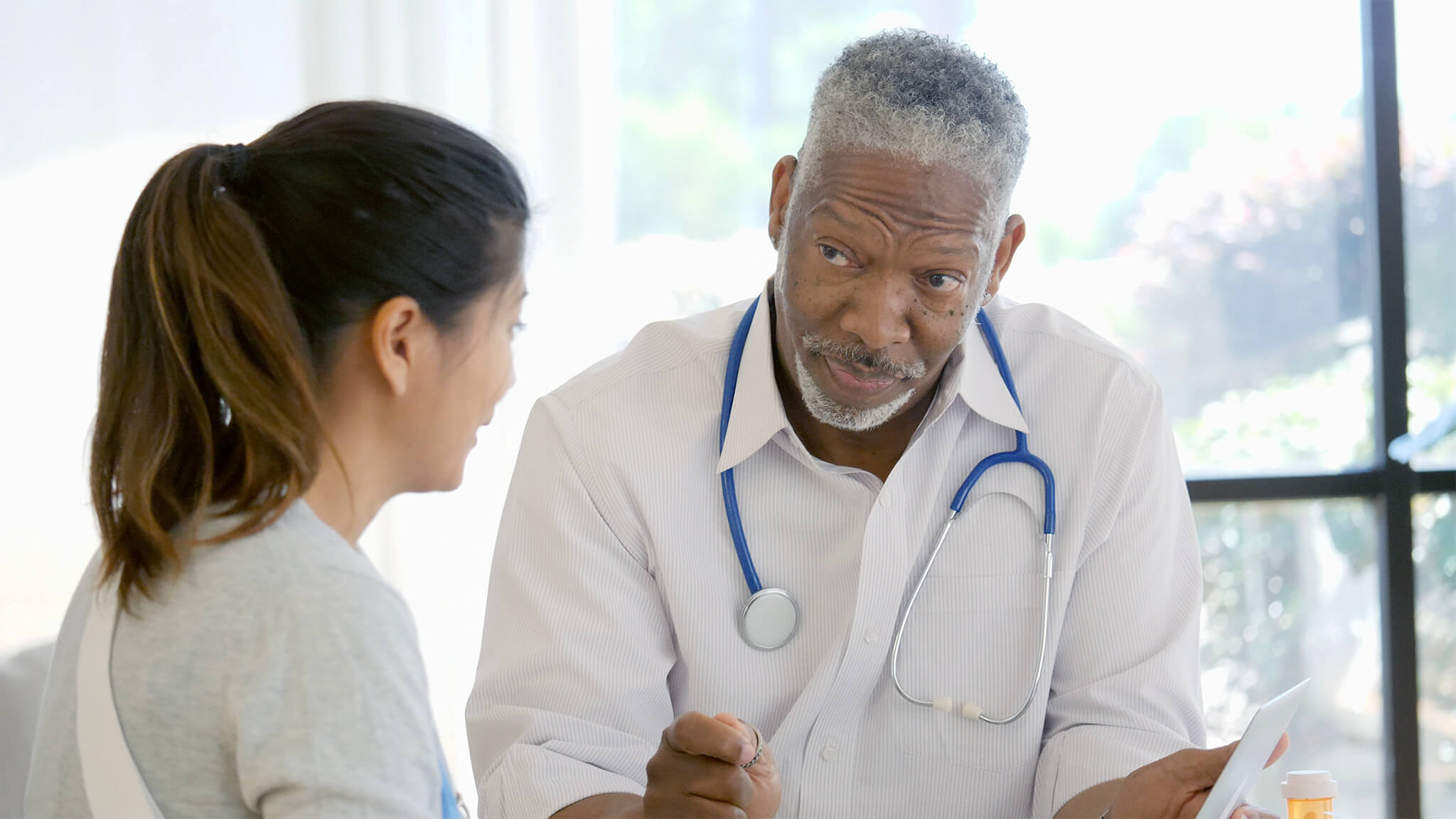