FibroScan® is based on pulse elastography technology. This is the first quantitative stiffness measurement medical device on the market anywhere in the world.

It is also the first device that uses shear waves. Shear waves have an amazing property in an elastic medium: their speed depends on the stiffness of the medium through which they are travelling.

This property was exploited as early as 1995, with magnetic resonance elastography (MRE), a non-invasive technique used to quantify the mechanical properties of tissues (2). Inside the FibroScan®, an ultrasound sensor mounted on a vibrating system generates a low-frequency seismic wave (50 Hertz) between the ribs, on the surface of the skin.

Unlike radiation pressure techniques, which do not control the frequency of the shear waves, VCTE™ can obtain perfectly repeatable measurements.

The speed of propagation of the waves is calculated using an ultra-fast ultrasound acquisition system, to measure movements in the liver. The speed of the shear waves depends on the hardness of the organ they are travelling through. The measurement obtained quantifies the hardness of the liver: the harder, and therefore the more fibrous the liver, the faster the wave propagation. The result is not operator-dependent, and can be repeated as many times as necessary, because FibroScan® delivers very little energy to the patient.

Stiffness is calculated from the speed of the shear wave controlled and generated in the liver. An essential characteristic of this technique: it is the only technique that measures stiffness at a defined and controlled frequency (50 Hz), which is essential, because stiffness varies with frequency.

They are always present in our body. Heartbeats and breathing movements generate these low-frequency waves (10 to 100 Hz), which are not attenuated very much by soft biological tissue. Such waves are also visible in everyday life. A jelly has shear waves travelling through it: if you place a jelly on a table, you can see the characteristic oscillations of these waves. The higher the gelatin content, the firmer the jelly, and therefore the faster the shear waves. 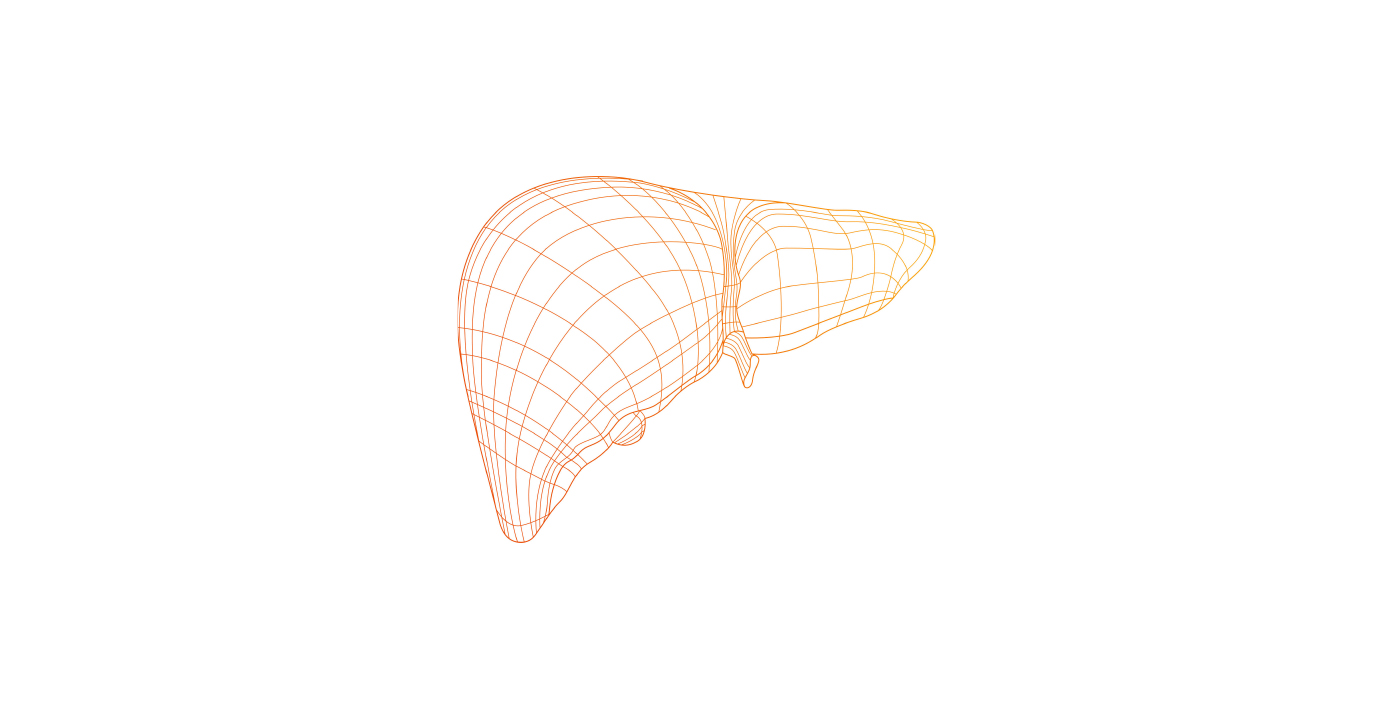